What says cozy winter evening like candlelight and the smell of cinnamon!? We transformed these plain pillar candles in minutes to give them a festive twist. They can be used as wedding decorations or as a fun favor at a winter shower. 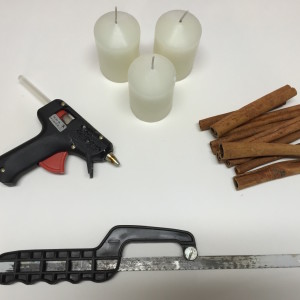 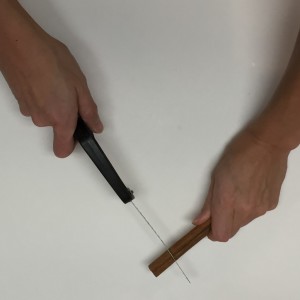 Once your sticks are cut to size, use the hot glue gun to affix them to the candle. You will want to put the glue directly on the cinnamon instead of the candle as the hot glue slides all over the candle while hot. 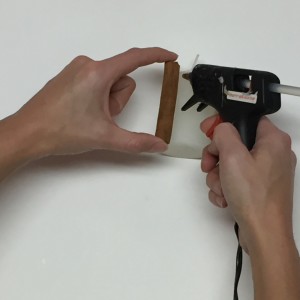 Repeat this while staggering the heights of the cinnamon sticks until you’ve made it all the way around. 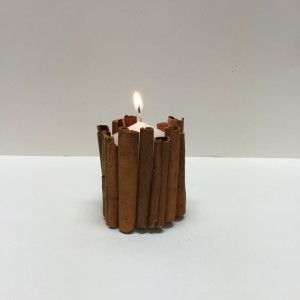 Light your candle and enjoy! 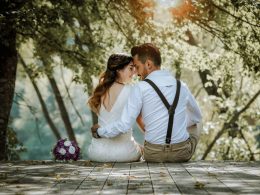 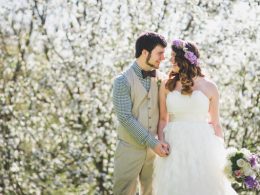 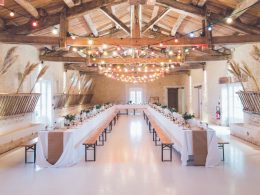