The Brilliance of Pie in a Jar

One of the most popular posts here was the cupcake in a jar project. Sadly it’s now gone (Don’t fret! It’s making an appearance in the upcoming Crafty Countdown book) from the site. I was really excited to see a variation on the “jar” concept with Our Best Bite’s tutorial for a pie in a jar. Pie, people! Loooove this idea. I’ve done bread in a jar but never got as far as pie because my brain juice ran out or something.

Check out their tutorial here. 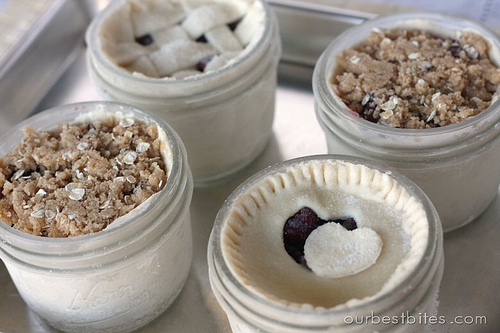 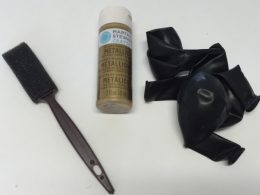 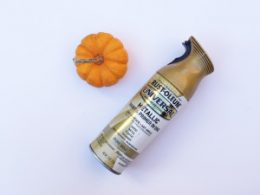