Some wedding troupes are more harmful than others. Here are a few common inclusions which you might not realise are having a negative impact on the environment. 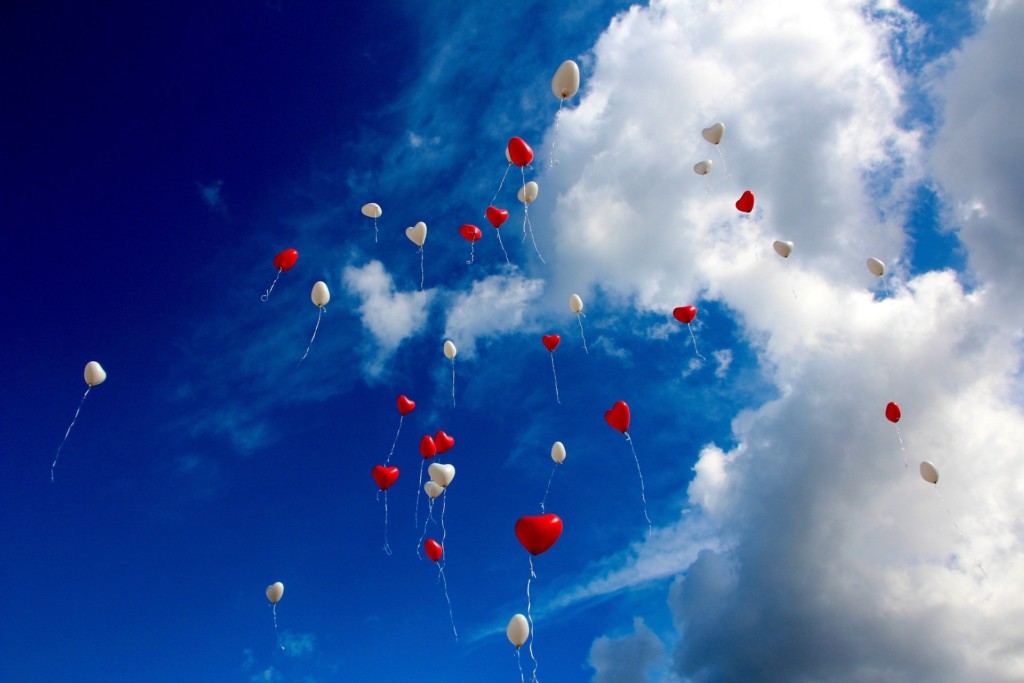 Often made of materials that don’t break down, balloons contribute to overflowing landfill sites. They also pose a serious choking hazard for wildlife like birds and sea creatures. 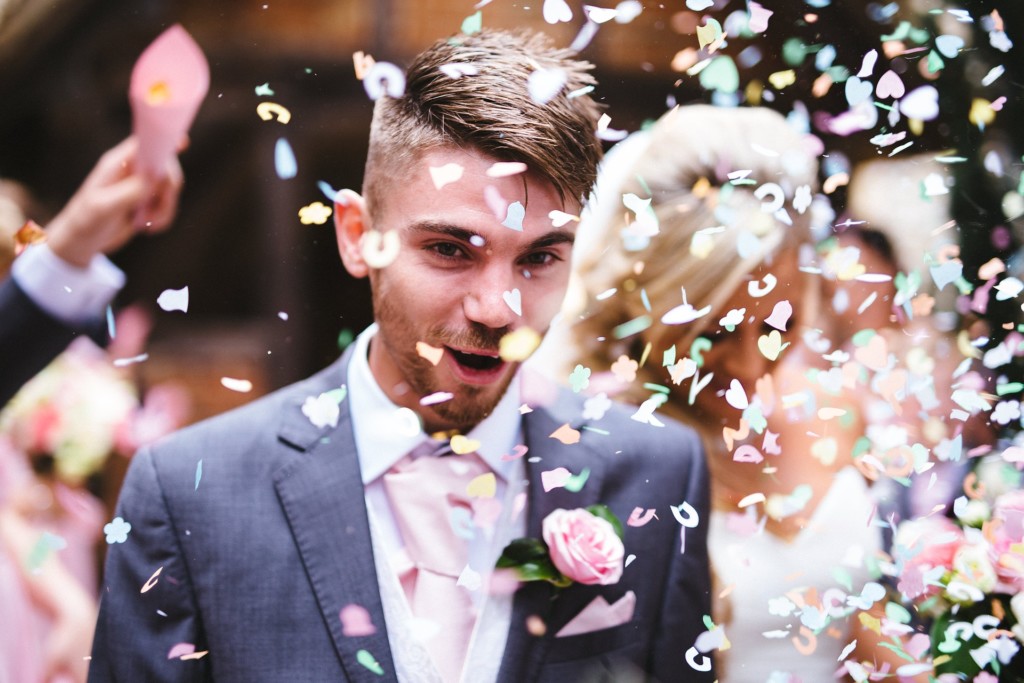 Throwing confetti is a common tradition, but have you ever considered where it ends up after the celebrations are over? Unfortunately, this is another example of a material which won’t degrade naturally. That means it often ends up being consumed by animals. 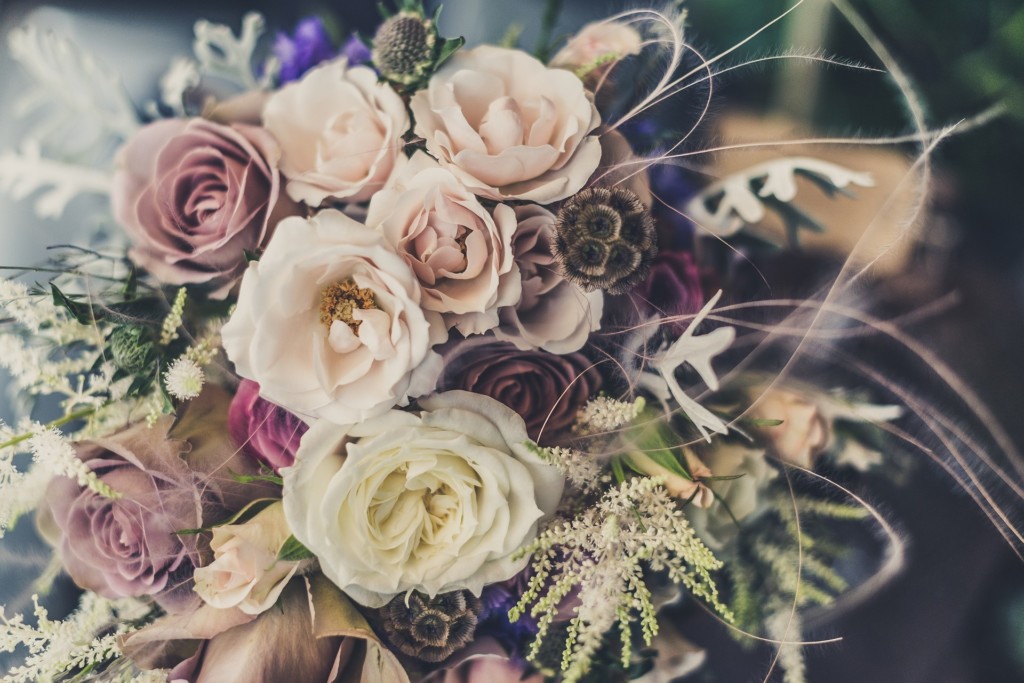 It’s not something that immediately springs to mind, but transporting flowers which aren’t seasonal means you’ll need to move them from relatively far away. The net result is a higher level of CO2 emissions, as well as the use of potentially harmful chemical fertilisers which can pollute the soil. 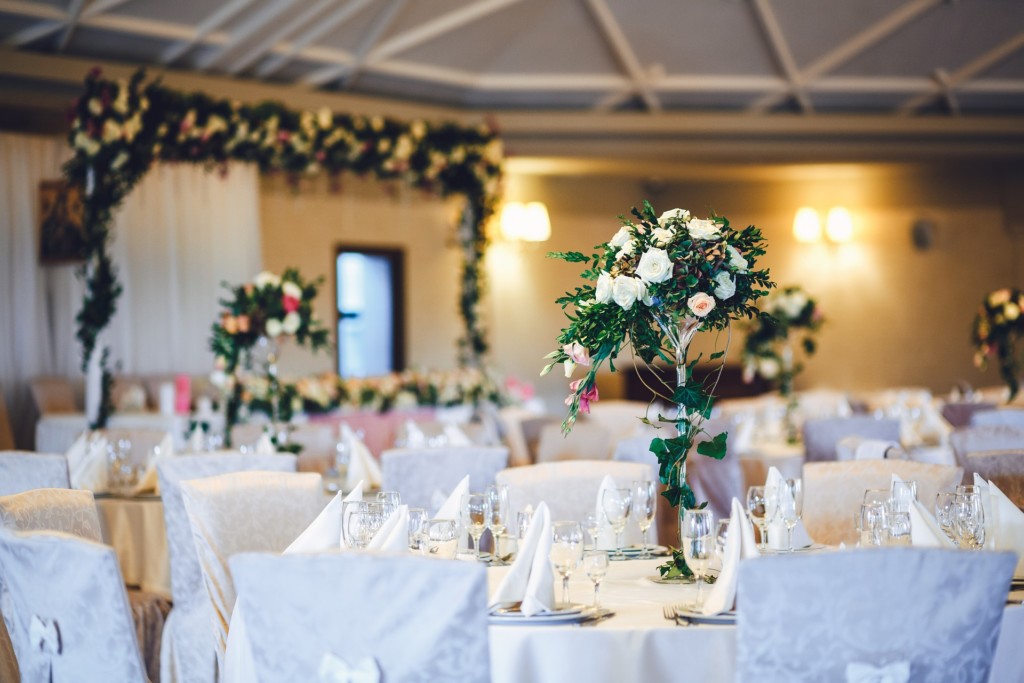 Paper comes in handy at a wedding, but it’s still worth considering where you can limit its use. Bunting, banners and even invites can use up resources which might not be sustainable. Either cut down on their use or make sure you’re only utilising sustainable materials. 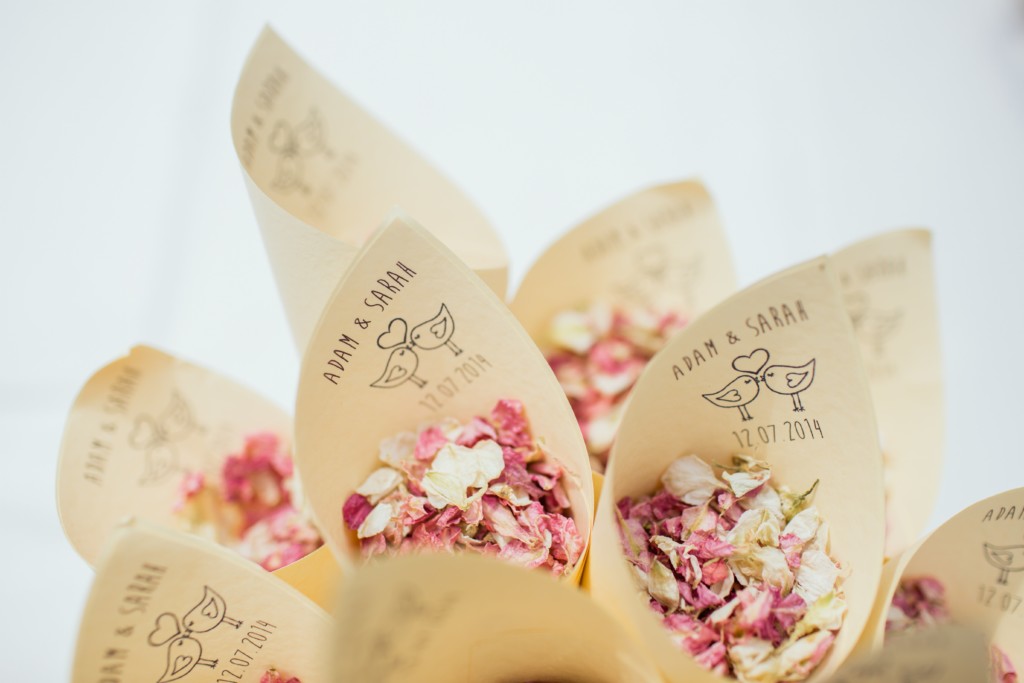 Don’t worry, though. These are all common aspects of a wedding – which means alternative, eco-friendly options, have already been created. In chapter two, we’ll look at exactly what those options are. 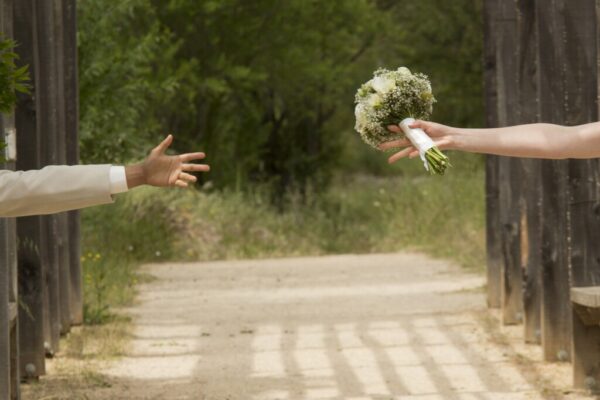 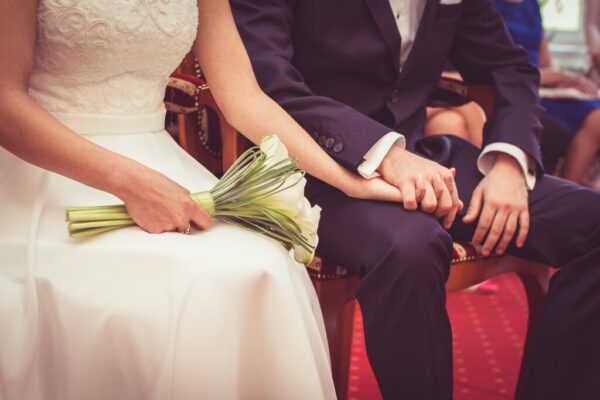